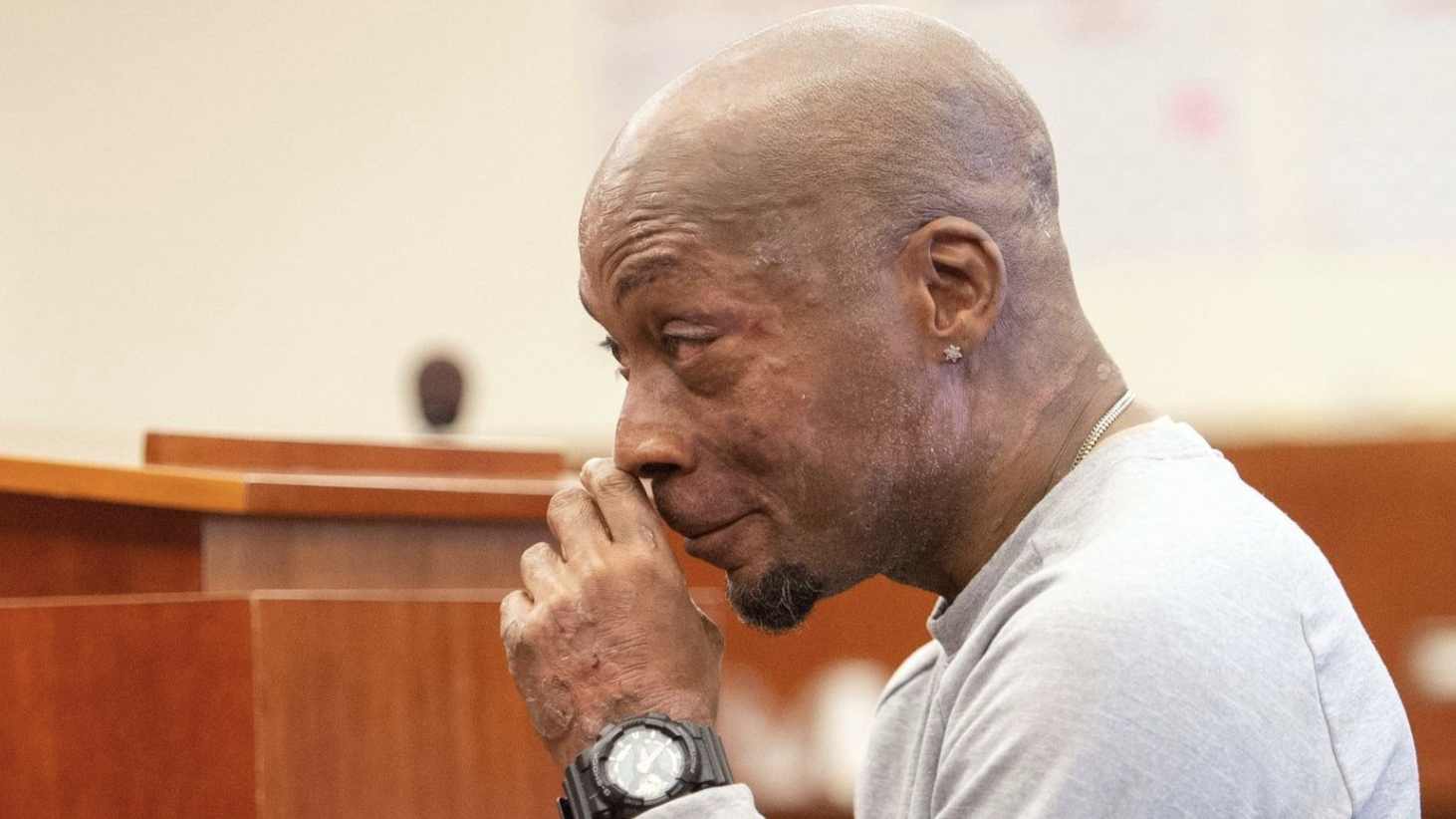 Posted at 09:42h in Uncategorized by Jason Clary
Share

If you haven’t heard about the recent historic ruling against Monsanto, read up on the outcome of the case in this article from the Los Angeles Times:

“The verdict “signals a turning tide,” said Linda Wells, Midwest organizing director for Pesticide Action Network. “It’s time to get carcinogenic pesticides off the market, and fight for the protective regulations we all deserve,” Wells said.” -via the Los Angeles Times