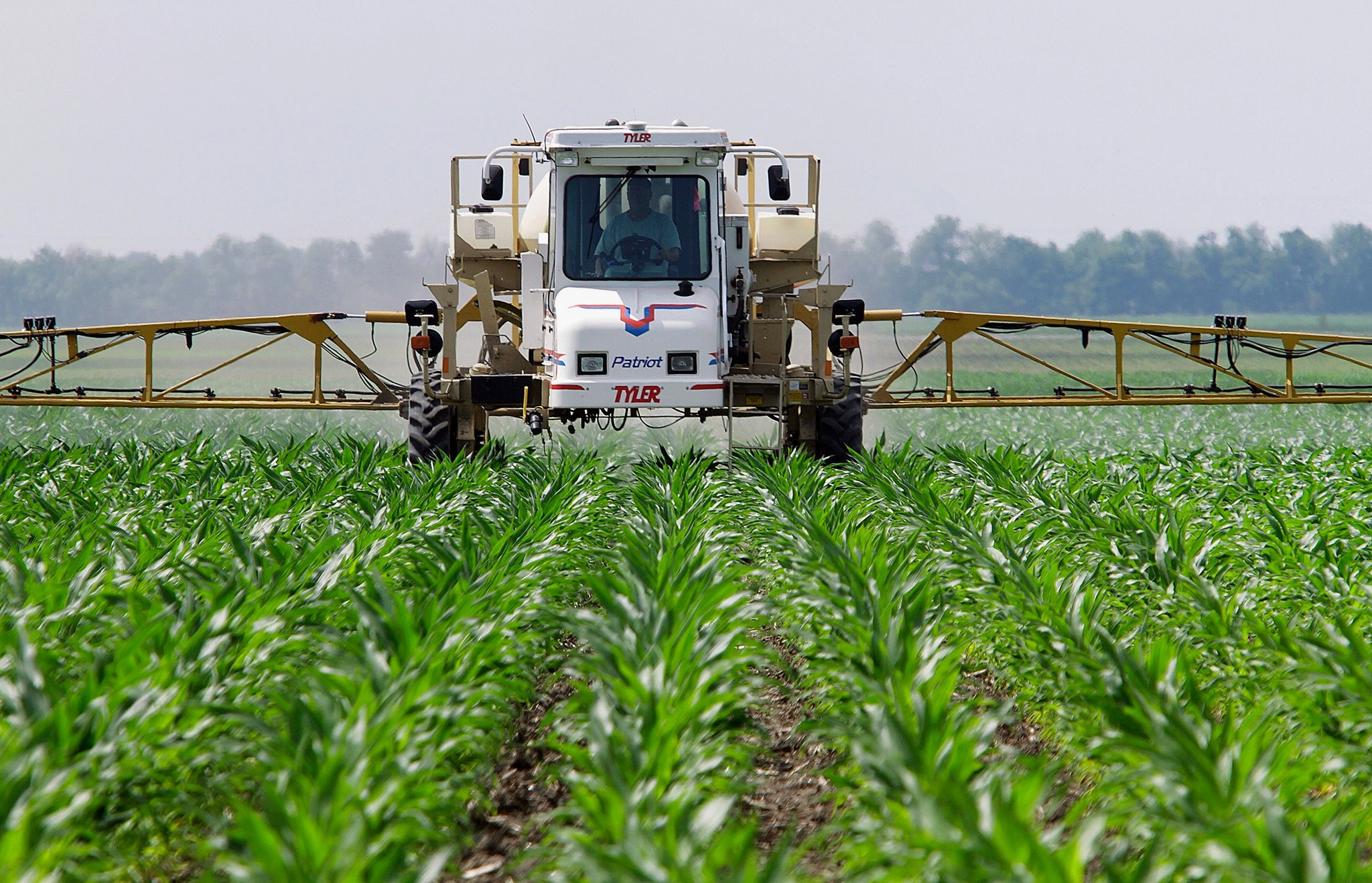 Posted at 13:06h in Uncategorized by Jason Clary
Share

“An environmental research and advocacy group has found traces of a controversial herbicide in Cheerios, Quaker Oats and other breakfast foods that it says could increase cancer risk for children. In its report, released Wednesday, the Environmental Working Group said that it tested 45 samples of breakfast foods made from oats grown in fields sprayed with herbicides. Then, using a strict standard the group developed, it found elevated levels of glyphosate in 31 of them. “There are levels above what we could consider safe in very popular breakfast foods,” said Alexis Temkin, the group’s toxicologist who helped with the analysis in the report.” via The New York Times